Before you read a little more about us, take a look at our journey from strangers living in different countries to co-authors and founding partners of The Intentional Organization. 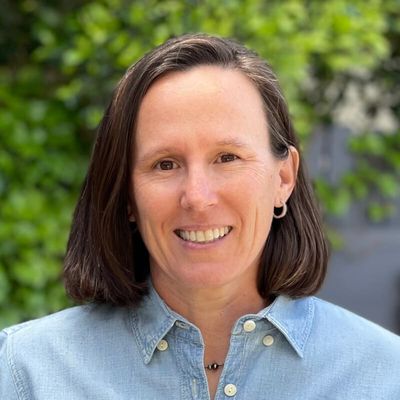 Sara Hicks is passionate about technology, design, product development, and startups. She loves the craft of building and shipping software, and is even more excited about designing intentional and inclusive processes for people and teams to be able to live their best lives and do their best work. Sara writes and speaks on a variety of topics, including distributed teams and remote work, commerce systems, and open source. She also enjoys making connections, laughing, and sharing good food in the company of friends.

Sara is a versatile product leader and former CEO and COO who has founded and sold tech companies. As a strategic advisor and mentor to entrepreneurs and tech startups, Sara is equal parts right-brain innovator and left-brain analyzer. She resides in Los Angeles, CA, and when she’s not on her bike, yoga mat or surfboard, she is fervently exploring new places, emerging technologies, simple designs, beautiful interfaces, life-changing communication, and creative solutions from outside-the-box people.

Mathias is an executive leadership coach and advisor to founders and CTOs. He started his career as an engineer who was mostly good at debugging and fixing production code and keeping things up and running. Over the years as an engineer, he also built up an interest in company culture, organization behaviours and psychology, and what it means to build companies where great products come first and foremost from people who are nurtured, supported, and able to contribute broadly.

He co-founded two companies in the developer tools space. Both exited successfully. At Travis CI, he moved from a co-founding engineering role to management responsibility, and eventually took on the role of CEO, shifting his focus from building great products to building organizations that build great products. Debugging has remained one of his most useful skills along the way, only nowadays he’s coaching co-founders and CTOs to apply it in their organizations. Over most of his career, Mathias has been working at or has built organizations distributed across the globe, making him an experienced leader and builder of truly remote teams. He’s a firm believer in sharing those experiences and helping others.

Beyond coaching founders and CTOs through the challenges of growing themselves and their organizations, Mathias loves to spend time in the kitchen, trying out new recipes, or making his own hot sauce. He lives in Berlin, with his family and a collection of jars where something is constantly fermenting.

What matters to Mathias? 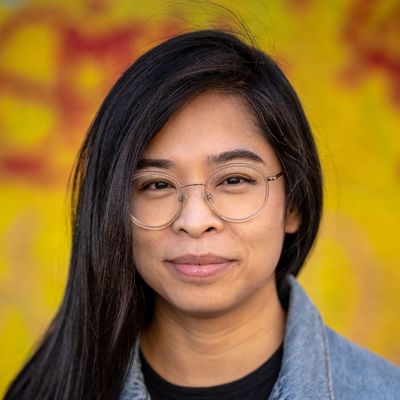 Jenny Herald is a storyteller whose career is best described as a jungle gym. She’s held various roles from product marketing to military service. For about 20 years, she’s been trying to help others define and achieve success. Although she currently works in tech, she spends her down-time on low tech things like knitting, baking, and gardening. 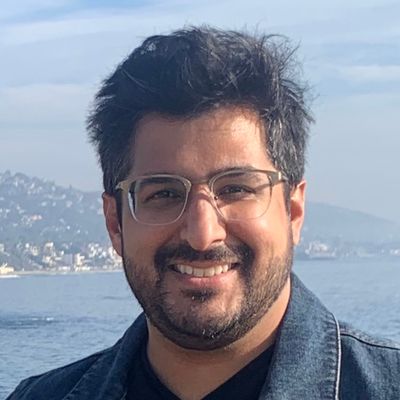 Sign up to receive our journal updates and to get previews of our book.

You can unsubscribe at any time by clicking the link in the footer of our emails.

We use Mailchimp for our newsletters. By clicking the Subscribe button, you acknowledge that your information will be transferred to Mailchimp for processing. Learn more about Mailchimp's privacy practices here.